meta Artificially inducing cows to produce milk has big benefits for farmers and cows :: The Bullvine - The Dairy Information You Want To Know When You Need It 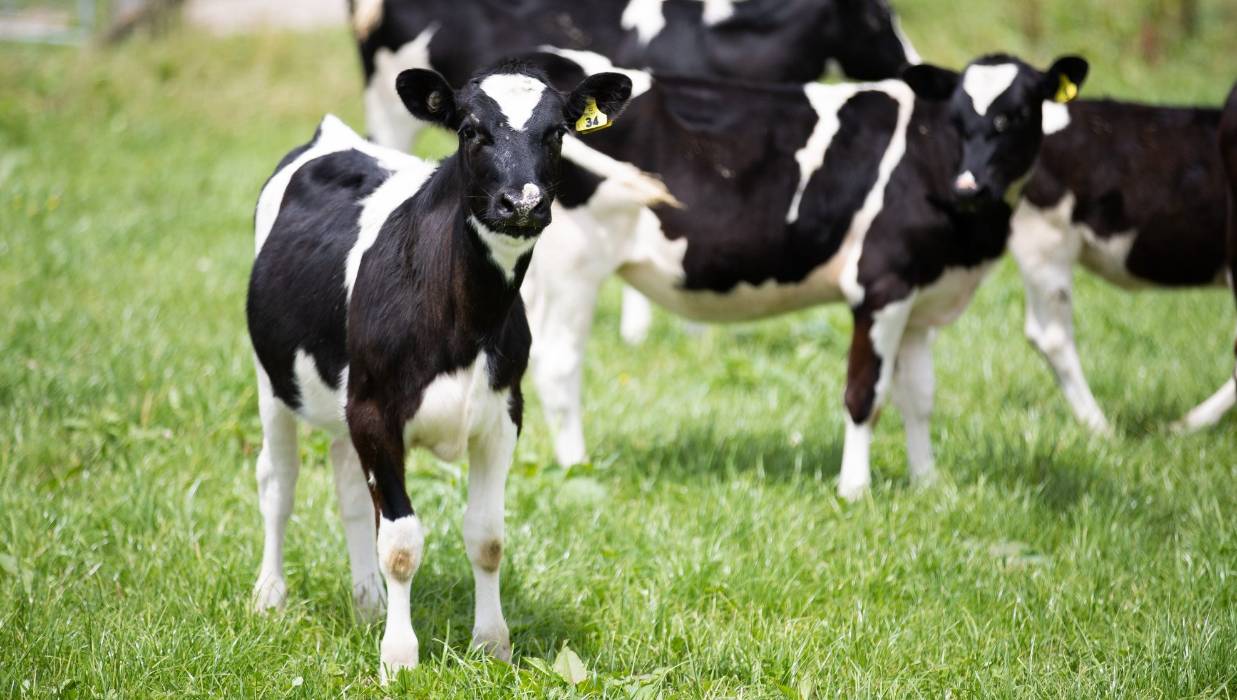 OPINION: My wife and I adopted our first child. During this time we got involved in a number of online adoption groups and did a lot of research on the subject.

It turns out there are adoptive mothers who breastfeed their newly adopted babies.

These women were not pregnant and many had never been pregnant, yet they are able to start lactating when they receive their adopted baby.

Lactation is all based on hormones naturally released from the paturity gland. During pregnancy, multiple hormones such as estrogen, progesterone, insulin, growth hormone, cortisol, thyroxine, and human placental lactogen all work together to develop breast tissue and prepare the body for lactation.

Post birth, the release of hormones prolactin and oxytocin control milk production and milk let down.

Dairy cows are good at lactating, so it’s not surprising much of the research on inducing lactation in non-pregnant mammals has been conducted on dairy cows.

Farmers require a cow to give birth in order for her to start producing milk. The pregnancy causes the cow’s body to produce the hormones required to prepare the cows body and udder to produce milk for the calf.

Once the cow calves, she is ready to supply milk to her calf.

When a farmer milks a cow, it’s sending the message to the cow’s body that it needs to keep producing milk and the various hormones levels within the cow stay at the required levels.

The amount of milk the cow produces decreases as the months go by and farmers eventually “dry off” the cow 230 days after she calved.

The cow has three to four months off before she calves again and the whole process continues.

Many critics of the dairy industry point to the fact that the farmers are reliant on perpetually pregnant cows, which they perceive to mean that these cows are cogs in a big factory.

The manner in which cows get pregnant is also controversial. With artificial insemination of cows getting some negative attention.

Then we have the actual calves. These calves are often a low-value by-product that is not particularly wanted by anyone.

The treatment of these calves is another controversial aspect. The practice of removing newborn calves from their mothers doesn’t sit well with many modern consumers and it’s impossible to spin a good story around the bobby calf industry, which slaughters these young unwanted calves.

If thats not enough, another thing to consider is most cows don’t make it to their 6th birthday. One of the biggest reasons a cow is culled is because she doesn’t get pregnant. This means she won’t produce milk for the next season.

But what if we can get milk from a cow without the cow needing to be pregnant?

It’s a controversial proposal though.

How does it work?

Essentially, a non-pregnant cow is given hormone injections in order to replicate what would happen in a natural pregnancy. The cow will then receive fortnightly treatments to maintain hormone levels during lactation.

The research shows that cows given this treatment produce the same amount of milk, with the same composition and have the same lactation length as cows with a normal calving.

There would be no unwanted calves, so no bobby calves.

For farmers, there would be no busy calving period. No calves to feed, no calving difficulties.

Farmers could theoretically time the treatment so they start milking the whole herd on one particular day.

The lifespan of cows could be much greater too.

But is it ethical to give a cow artificial hormone treatment?

A farmer can hardly fly the “natural” flag when they are artificially promoting the cow’s lactation.

But then, many people think that the current industry practices are hardly natural anyway. For some, the reduction of calves suffering and the extension of cows lives will outweigh any objections.

Today, highly processed plant-based meat using GMO (genetically modified organism) technology and meat grown in tanks is considered by some to be a more ethical option than conventional meat.

It’s potentially a divisive subject and different people will have different opinions all based on their different priorities.

But I think it is always a good exercise to think about different ideas.

I feel I need to confirm that the artificial induction of lactation of cows is not Happy Cow Milk policy.

Glen Herud is the founder of the Happy Cow Milk Company.