meta Arrests made in animal cruelty case at Florida Dairy Farm :: The Bullvine - The Dairy Information You Want To Know When You Need It

Arrests made in animal cruelty case at Florida Dairy Farm 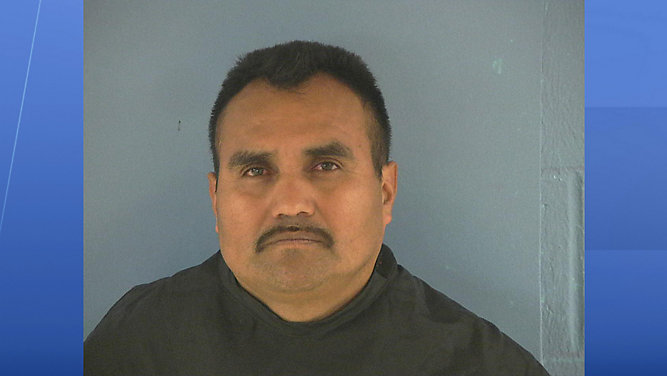 Two more arrests have been made in the animal cruelty case at a dairy farm in Okeechobee, Florida.

Juan Carrasco and Juan Carlos Hernandez have been arrested for animal cruelty at Larson Dairy, according to the Animal Recovery Mission.

“Larson Dairy’s violence towards animals, is both disturbing and horrific. It saddens me knowing that these cows are still in the hands of such abusers.” said Richard Couto, Founder and Lead Investigator of ARM. “As we will prove in the coming weeks, the unfortunate reality is that the abusive practices we found at Larson are a plague across much of the dairy industry. We are committed to ensuring those responsible are brought to justice.”

Larson Dairy supplies some of the largest brands and grocery stores, including Publix.

After the initial investigation, Publix supermarkets announced in November of 2017 that it had suspended milk deliveries from Larson, the company saying it was “shocked” by the treatment of the cows.

In the initial video released the narrator said, “Dairy supervisors and milkers beat, stab, and torment dairy cows with steel construction rebar,” the narrator says. “The sharp metal rods pierce and penetrate the cows’ bodies. Kept hidden from tours and visitors to the dairy, the cows are brutalized.”

Three employees have already been arrested and charged in the case.

Five people have been arrested and charged so far, including Mario Hernandez, Fernando Lopez Cruz, and Naul Garcia.

Hernandez is charged with causing cruel death and pain and suffering–which is a felony. Cruz and Garcia both face misdemeanor charges of cruelty to animals.