meta America’s Newest Milk Craze – Oat Milk :: The Bullvine - The Dairy Information You Want To Know When You Need It 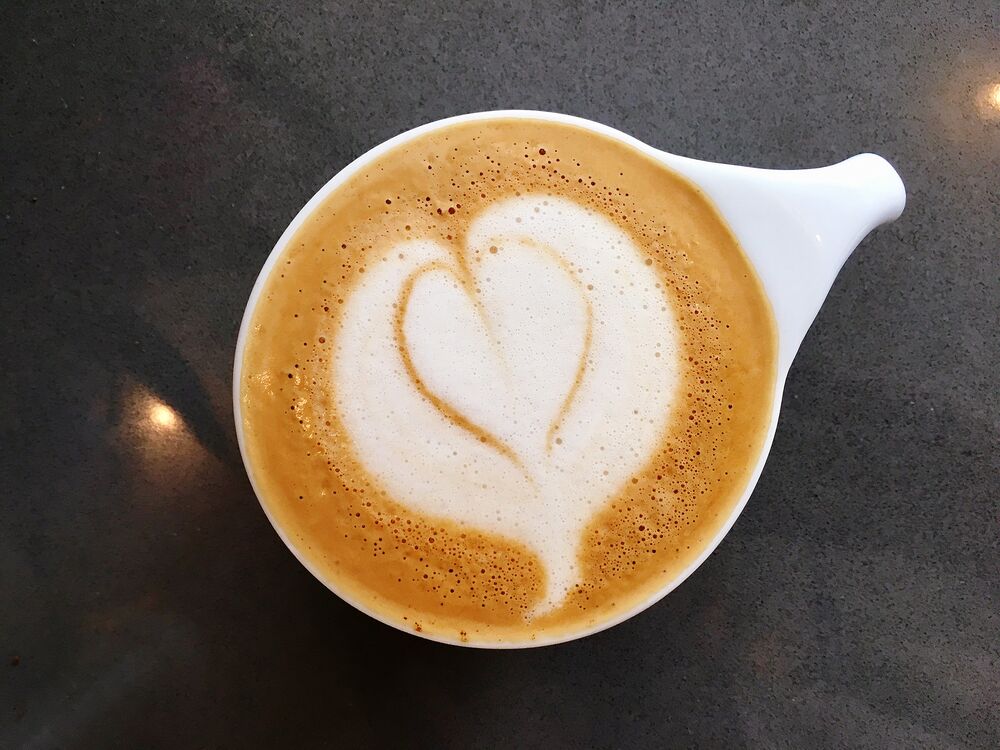 There’s a new plant milk in town, and it’s started such a craze that coffee shops across the country are struggling to keep up with demand.

It’s called oat milk, and baristas love its light, hearty flavor that lets the java beans take center stage. As more consumers choose plant alternatives to dairy, it’s gotten so popular that just in the last month, some coffee shops were left without oat milk for days, even weeks. To meet demand, producer Oatly Inc. is working with its manufacturing partners to increase output by 50 percent by this summer, said Mike Messersmith, general manager for U.S. operations, which are based in New York.

Oat milk “tastes the best of all the milk alternatives,” said 22-year Micah Lindsey, who works as a barista at an Intelligentsia coffee shop in Chicago’s Logan Square neighborhood. It has a “really creamy texture” that mimics real dairy and works well for latte art, she said.

Plant-based beverages have been stealing market share from dairy for years, and the trend isn’t showing signs of slowing. In 2018, U.S. retail sales of traditional milk are projected to drop 1.2 percent, while alternatives like oat and almond are expected to climb 3 percent, according to researcher Euromonitor. The switch has taken a toll on companies like Dean Foods Co., the largest U.S. dairy producer, which in February unveiled a $150-million plan for cost cutting amid sluggish sales.

Dollop Coffee Co., a Chicago chain, began carrying Oatly oat milk in October 2017. Demand is especially growing among customers who are switching from soy milk, said spokesman Nate Furstenau. In March, the shops ran out of oat milk for about two weeks, and the company’s heard from its distributor that shortages could continue over the next month.

Oatly arrived to the American market in September 2016 through Chicago-based company Intelligentsia, which has 11 U.S. coffee houses. It’s now offered at more than 1,000 coffee shops nationwide and is moving onto retail shelves, Messersmith said.

About 13 percent of Intelligentsia drinks are now made with oat milk, for which customers pay a 50-cent premium over dairy milk, according to James McLaughlin, the company’s chief executive officer.

Malmo, Sweden-based Oatly started making its product two decades ago based on research from the nation’s Lund University. To make the beverage, the company mixes oats with water then adds a proprietary enzyme to break down starch and sweeten the pot. After that, loose shells from the oats are removed from the liquid base. There are no sugars or thickeners added.

The dairy industry is lobbying regulators to enforce labeling laws that would stop plant-based beverages from using the word “milk” in branding. The National Milk Producers Federation point out that in Sweden, it’s called an oat “drink.”

“The very same packages sold in the U.S. with terms such as a oat milk or almond milk are not able to use dairy terms when sold overseas,” said Chris Galen, spokesman for the group.

In the meantime, business is booming for plant-based beverage makers like Pacific Foods of Oregon, which is also looking to expand its production of oat milk, according to brand manager Kimberly Nieves. While the company has offered an oat product for 20 years, demand has really taken off recently amid the coffee-shop craze.

“We have seen a surge in demand for our oat products beyond what we were able to supply,” Nieves said.

When asked about the possibility of a takeover, Messersmith said the company still needs to ramp up its production.

“We are at a very early stage,” he said.