meta $2 Billion Verdict Against Monsanto Is Third to Find Roundup Caused Cancer :: The Bullvine - The Dairy Information You Want To Know When You Need It 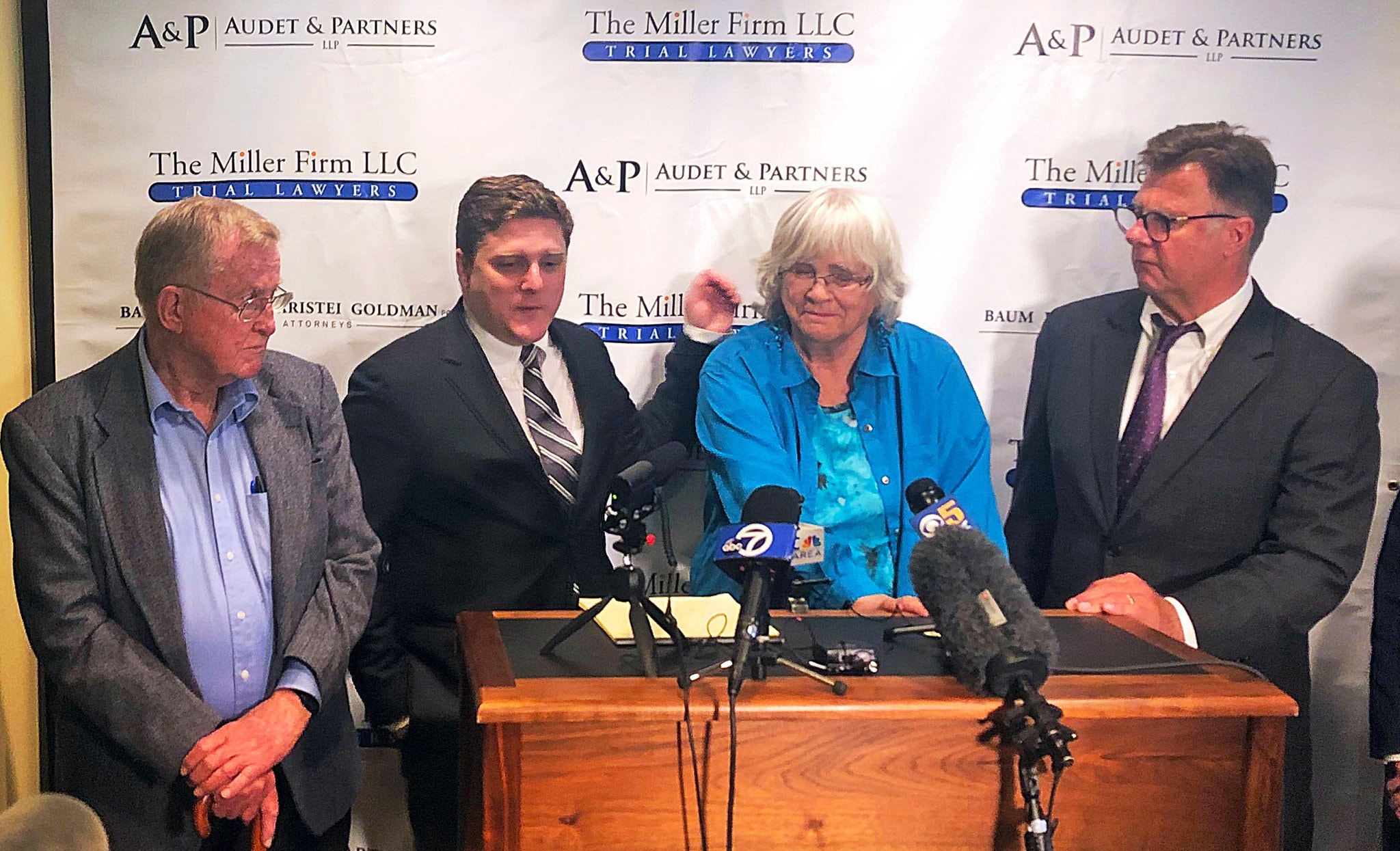 A jury in Oakland, Calif., ordered Monsanto on Monday to pay a couple more than $2 billion in damages after finding that its Roundup weed killer caused their cancer — the third jury to conclude that the company failed to warn consumers of its flagship product’s dangers.

Thousands of additional lawsuits against Monsanto, which Bayer acquired last year, are queued up in state and federal courts.

The couple, Alva and Alberta Pilliod, used Roundup on their Northern California property for decades. In 2011, Mr. Pilliod, now 76, was given a diagnosis of non-Hodgkin’s lymphoma. In 2015, his wife, who is 74, learned she had the same disease.

The jury, in state court in Alameda County, reached its verdict two months after a federal jury in San Francisco awarded $80 million to a man who claimed that Roundup had caused his non-Hodgkin’s lymphoma. In August, a state court in San Francisco found that Roundup had caused the cancer of a school groundskeeper, awarding him $289 million. A judge reduced that figure to $78 million. That verdict is being appealed.

The Pilliods’ lawyer, R. Brent Wisner, argued in court that a billion-dollar judgment would send a message to the chemical giant. He based the amount of punitive damages, $1 billion for each of the Pilliods, on what he said was Roundup’s annual profit: $892 million in 2017.

After the verdict, Mr. Wisner said in a statement, “The jury saw for themselves internal company documents demonstrating that, from Day 1, Monsanto has never had any interest in finding out whether Roundup is safe.”

Another lawyer for the couple, Michael Miller, said homeowners like the Pilliods were more at risk than professional gardeners because they were never told to wear any protective gloves or clothing.

A Bayer spokesman, Chris Loder, said in an interview, “Bayer believes the punitive verdict is excessive and unjustifiable.”

The active ingredient in the herbicide, glyphosate, is the world’s most widely used weed killer. Bayer has repeatedly declared that the chemical is safe, saying health regulators worldwide have come to the same conclusion.

“We have great sympathy for Mr. and Mrs. Pilliod,” Bayer said in a statement, but “there is not reliable scientific evidence” to conclude the herbicide was the culprit.

Appearing with her husband at a brief news conference after the trial, Ms. Pilliod said, “We can’t do the things we used to be able to do, and we really resent Monsanto for that fact.”

Last month, the Environmental Protection Agency issued an interim review that said the agency “continues to find that there are no risks to public health when glyphosate is used in accordance with its current label and that glyphosate is not a carcinogen.”

Bayer’s stock has taken a beating since the jury verdicts started coming in last summer, losing billions of dollars in value. Shares have fallen roughly 40 percent since Bayer completed its purchase of Monsanto in June.