meta 150 dairy cows killed in Ontario barn fire :: The Bullvine - The Dairy Information You Want To Know When You Need It

Ontario Provincial Police (OPP) is investigating after 150 cows were killed in a barn fire in Haldimand County.

Emergency crews were called to a fire on Smithville Rd. around 2:25 p.m. Tuesday.

Firefighters arrived on scene and found a barn fully engulfed in flames.

OPP says all of the dairy cattle that were in the barn died in the blaze.

Smithville Rd. in Canborough was closed between Canborough Rd. and South Chippewa Rd. for roughly eight hours while emergency crews were on scene.

Investigators are still trying to determine the cause of the fire but it is not considered suspicious.

The Office of the Ontario Fire Marshal has been notified.

#HaldimandOPP and @HaldEmerg crews on scene for barn fire Smithville Rd. in #Canborough. Approximately 148 dairy cattle perished. Cause of fire is under investigation. Smithville Rd. is closed between Canborough Rd. and South Chippewa Rd. Please use alternate route.^rl 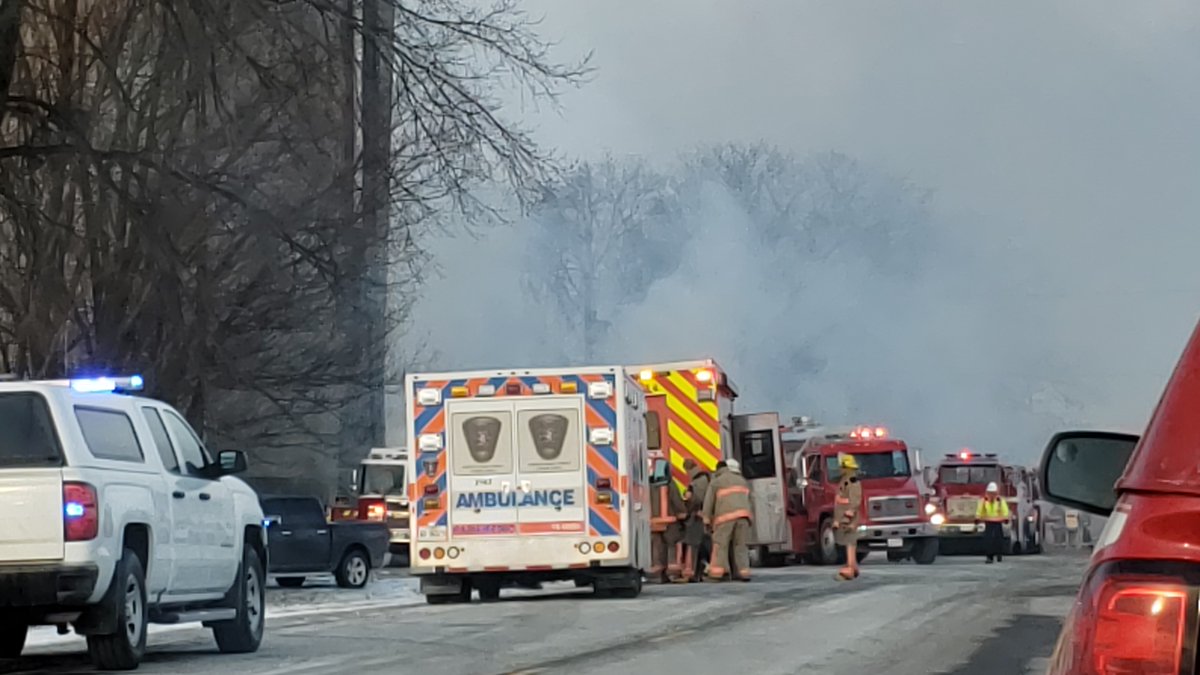