meta 13-year-old girl dies after farming accident in New York State :: The Bullvine - The Dairy Information You Want To Know When You Need It 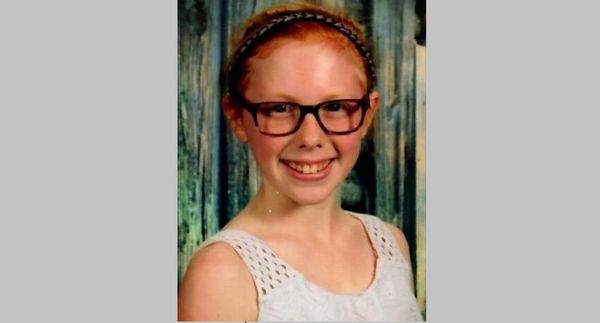 A 13-year-old girl died Sunday after she was injured Friday evening in a farming accident on her family’s farm in Lewis County, according to Lewis County sheriffs deputies.

Mackenzie Abbott was assisting her father with operating a silage wagon, which she has done many times in the past on the farm, deputies said. During the chore, Mackenzie became entangled in the spinning shaft of the equipment.

Deputies were called to the farm on Old State Road in the town of Croghan at about 7:06 p.m. Friday. Abbott was taken to Lewis County General Hospital by ambulance and airlifted to Upstate Golisano Children’s Hospital in Syracuse. She died from her injuries on Sunday, deputies said.

Abbott, a seventh grade student at Beaver River Central School, is survived by her parents, Shawn and Heather Abbott. She was known to her family as “Kenzie Lou” and “Little Red,” according to her obituary.

“She was loving, caring, and spunky and enjoyed the outdoors and animals, running and dancing,” her obituary said. “She loved little ones, especially babies. Mackenzie always put other people first and touched many people’s lives with her smile.”